Tehama County Library has been generously awarded funding to make a Tehama County version of Hidden Heroes Historic Places. The pages in Tehama County Hidden Heroes are our libraries’ attempt to shed light on Tehama County’s beautiful diversity. We want to amplify previously unheard voices and hopefully share with you some important and inspirational stories. We have worked diligently to bring you, our patrons, not only hard copies of this book available at our Red Bluff location, but also here on the website. Included in this web page are just a few of the heroes, but you will find, at the bottom of this page, links for you to be able to print, color, and learn more about this amazing group of people and so many more! 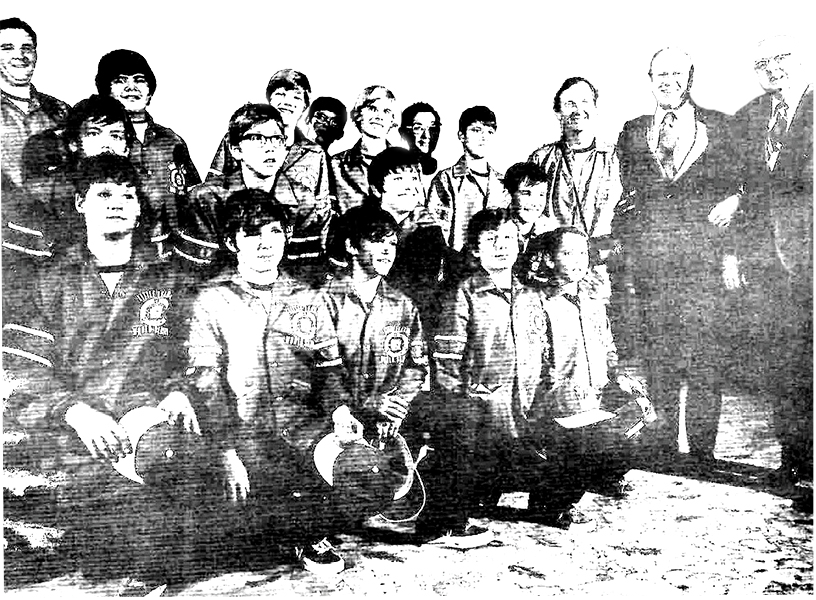 Fourteen young men in the summer of 1974 put Red Bluff, California in Tehama County on the world map. The team’s photograph with President Gerald Ford is displayed in the Tehama County Courthouse. Learn more about this event within the coloring book pages.

Monasteries are renowned as places of refuge, for travelers seeking a safe, clean place with food and drink. In the tradition of the self-sustaining economy of the Order, the New Clairvaux Vineyard, and their prune and walnut orchards provide financial support; allowing them to preserve their sacred traditions for over 900 years. 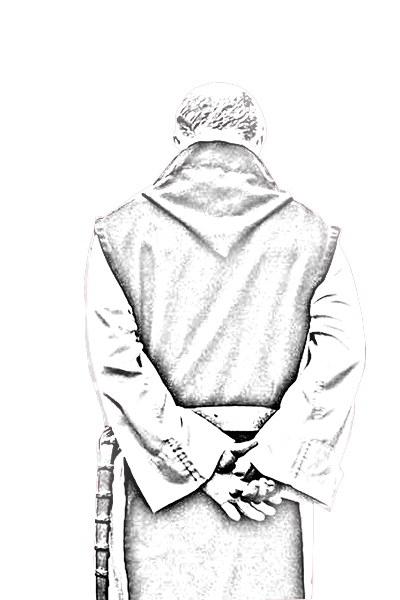 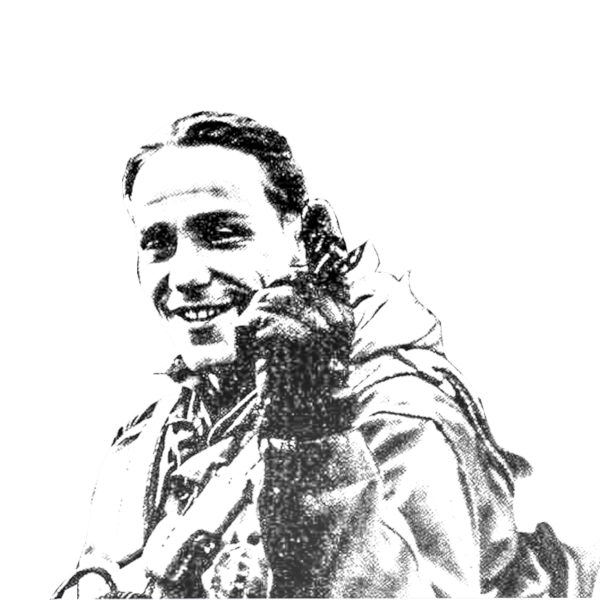 Kendall E. Carlson was awarded the Prisoner of War Medal for actions during World War II. After he was released and returned to the States, he next became involved in the Korean War, where he flew combat missions with the 12 Fighter-Bomber Squadron from July 1950 to January 1951.

Felix Cooper, born in Pelican, Louisiana, in May of 1912, was among the best African-American rodeo contenders of the 1940’s and early 1950’s. When Mr. Cooper left the rodeo circuit, during the 1950’s, he came to Red Bluff and operated the shoeshine stand in Peter Lassen Square. 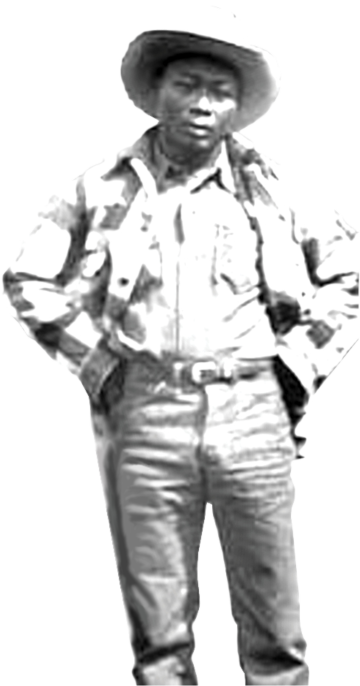 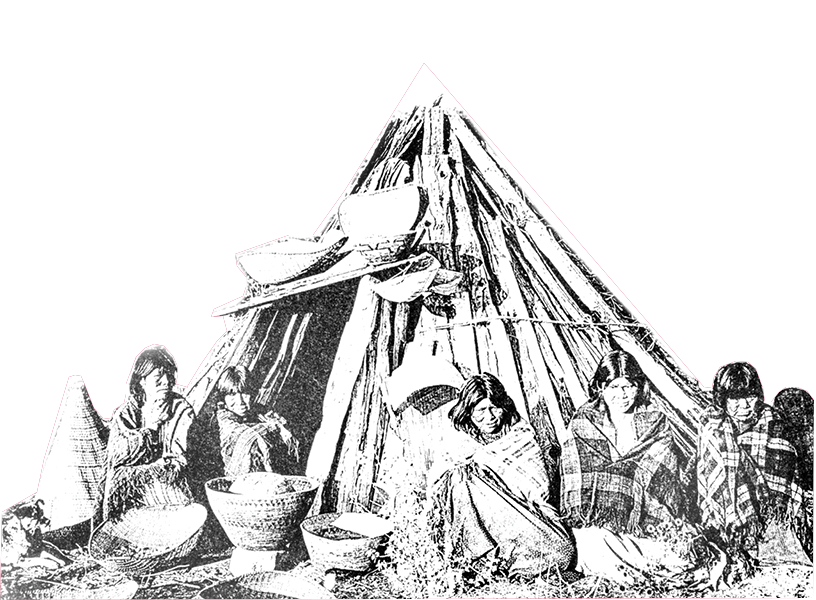 The Native Americans who inhabited the southwestern portion of Tehama County were the Nomlaki. They lived in villages of 25 to 200 people, under the leadership of a chieftain. The Tribe established the Rolling Hills Community Development Foundation, which supports local groups in their efforts to improve
and develop the North State.

This link allows you to print your own copy of the coloring book, to learn more about these heroes and many others, as well as provide some fun activities you and your family can do to expand the learning experience!

Listen to the Audio Version

If you have a hidden hero you would like to nominate for our next edition of Tehama County Hidden Heroes email hiddenheroes@tehamacountylibrary.org.

Please note: This web page contains third-party links. By clicking on the website links above, you will leave Tehama County Library’s website and enter a website not operated by the Tehama County Library. We encourage you to review the privacy policies of every third-party website or service that you visit or use, including those third parties with whom you interact through our Library services. Note that children under the age of 13 should not submit any personally identifiable information (e.g., name, email address, etc.) to any online website, per federal COPPA requirements.